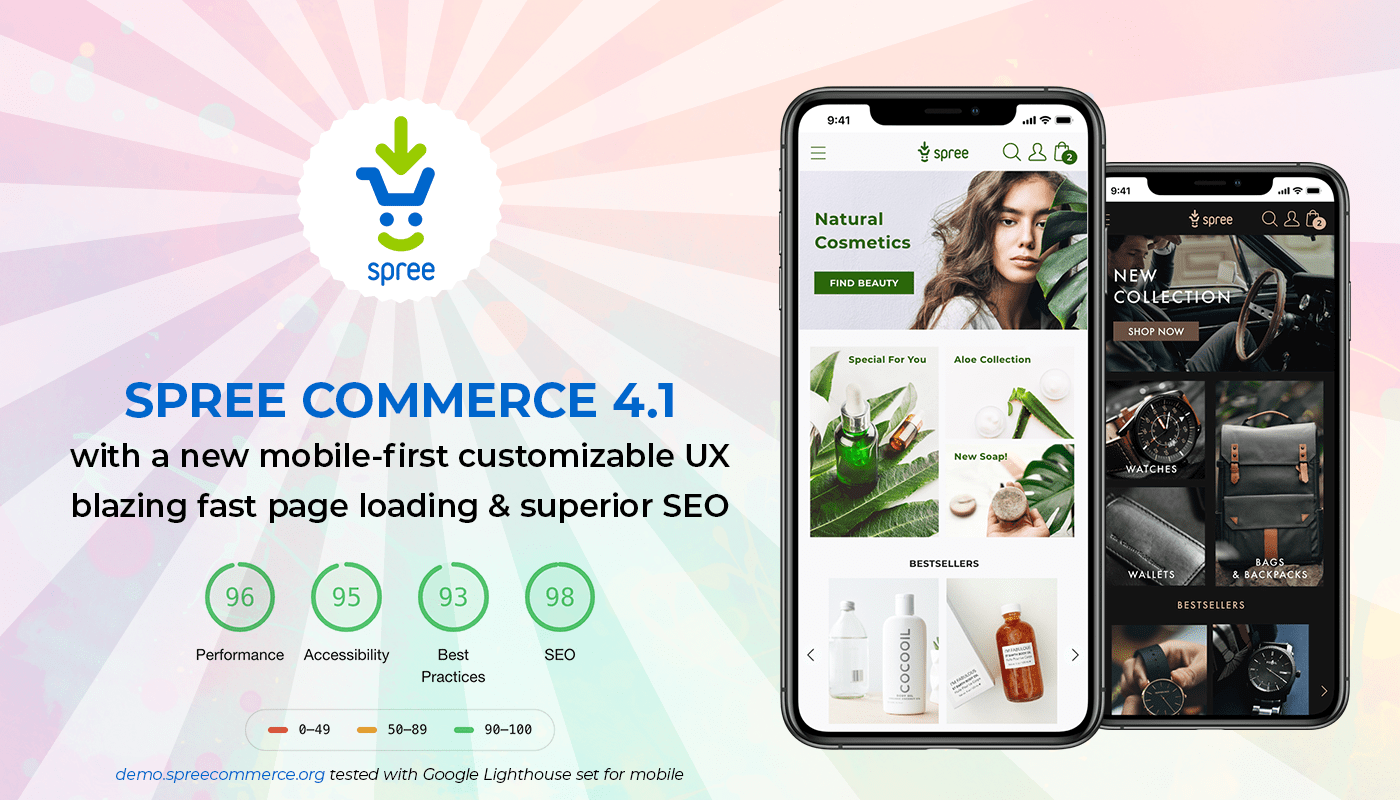 Google announced that it will be switching to mobile-first indexing for all websites starting September 2020. “It’s great to see how the web has evolved from desktop to mobile” the announcement reads. Google now officially rewards not only good content and page load speed but also mobile-first responsive web design. Spree Commerce 4.1 delivers all three for E-Commerce projects.

Our latest Spree-as-a-service offer frees you from the burden of self-hosting and maintenance. Contact us now for a demo and launch an eCommerce platform at a fraction of a typical cost and within weeks instead of months.

What we read between the lines

We’ve redesigned the Storefront UX from scratch for the mobile. Spree now comes with a fully responsive layout with mobile and tablet devices in mind. We’ve implemented all the best mobile-first E-Commerce practices making it both pretty and useful for the users. 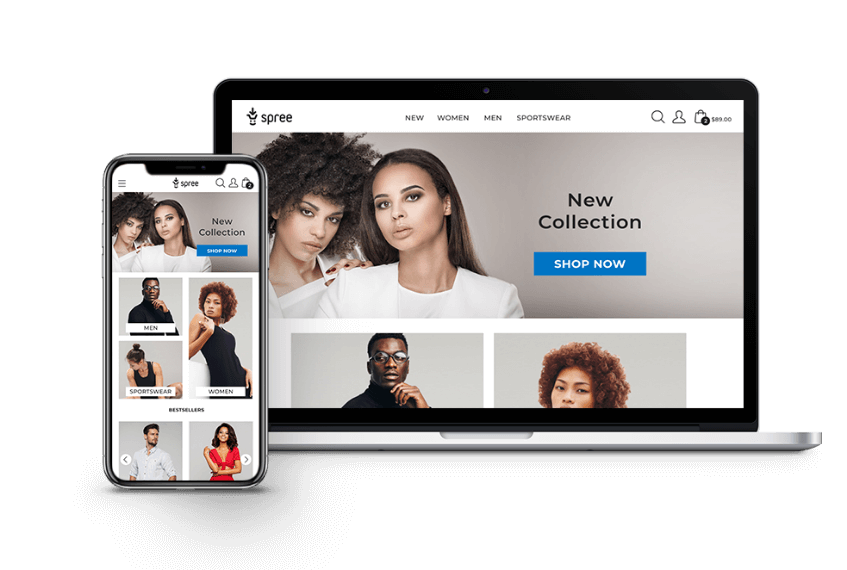 iPhone, Android, iPad, desktop – no matter the device the new storefront is ready to handle all of those, out of the box!

And it’s only one of 9 big reasons to upgrade or use Spree Commerce for a new E-Commerce project. Check out the other 8 reasons.

Spree as a Service comes with the same functionality as the open-source plus all the SaaS advantages, such as free integrations and features, no upgrades or maintenance, and effortless scalability. Try our free trial or request a demo.