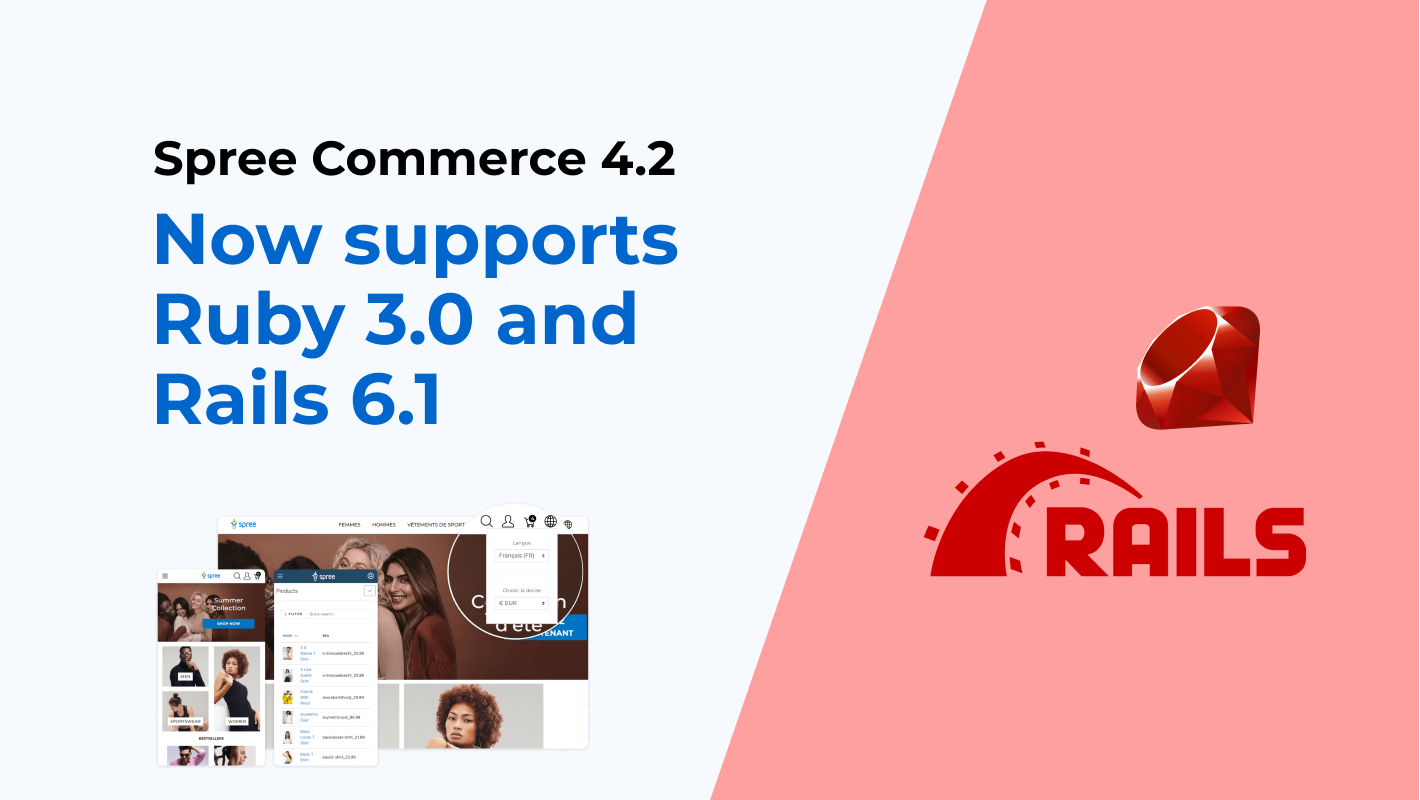 That might not mean much to those who are not well acquainted with the technical aspects of ecommerce development, but for developers, this opens up a new realm of possibilities.

Ruby on Rails is the most popular programming framework among top Y Combinator companies such as Airbnb, DoorDash, Instacart, Dropbox, Stripe, Shopify, Postmates, and more.

The Ruby on Rails open-source development is backed by Shopify and GitHub teams. Both of these websites are built – you’ve guessed it – using Ruby on Rails.

Airbnb, DoorDash, Instacart, and Postmates – 4 out of the top 5 marketplaces on the Andreessen Horowitz “Marketplace 100”, are built using Ruby on Rails.

For developers, a huge benefit is that it liberates them from the monotonous aspects of coding, giving them more time to create other features for the app or website. There is also an active community on the Rails forum and Stack Overflow that they can turn to for assistance.

From a business point of view, there are numerous advantages that make Rails a versatile, practical framework: being free and open-source, with an extensive repository of free plugins available, it is highly cost-effective; it’s easy to modify existing code and add new functionalities to the website; having built-in safety features enabled by default and an active community that works to identify and patch vulnerabilities, it is secure; and when adequately optimized it has fast performance.

Now that Spree Commerce 4.2 supports Ruby 3.0 and Rails 6.1, developers and businessmen alike can rejoice at the inclusion of many performance-enhancing updates!

Rails 6.1 includes updates to many of its existing features, as well as, a number of brand new features such as:

Using the Optcarrot benchmark, which measures single thread performance based on the NES’s game emulation workload, Ruby 3.0 performed 3x faster than Ruby 2.0! Below are some of the other improvements and features included in the latest major release: